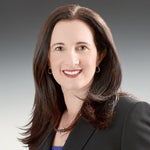 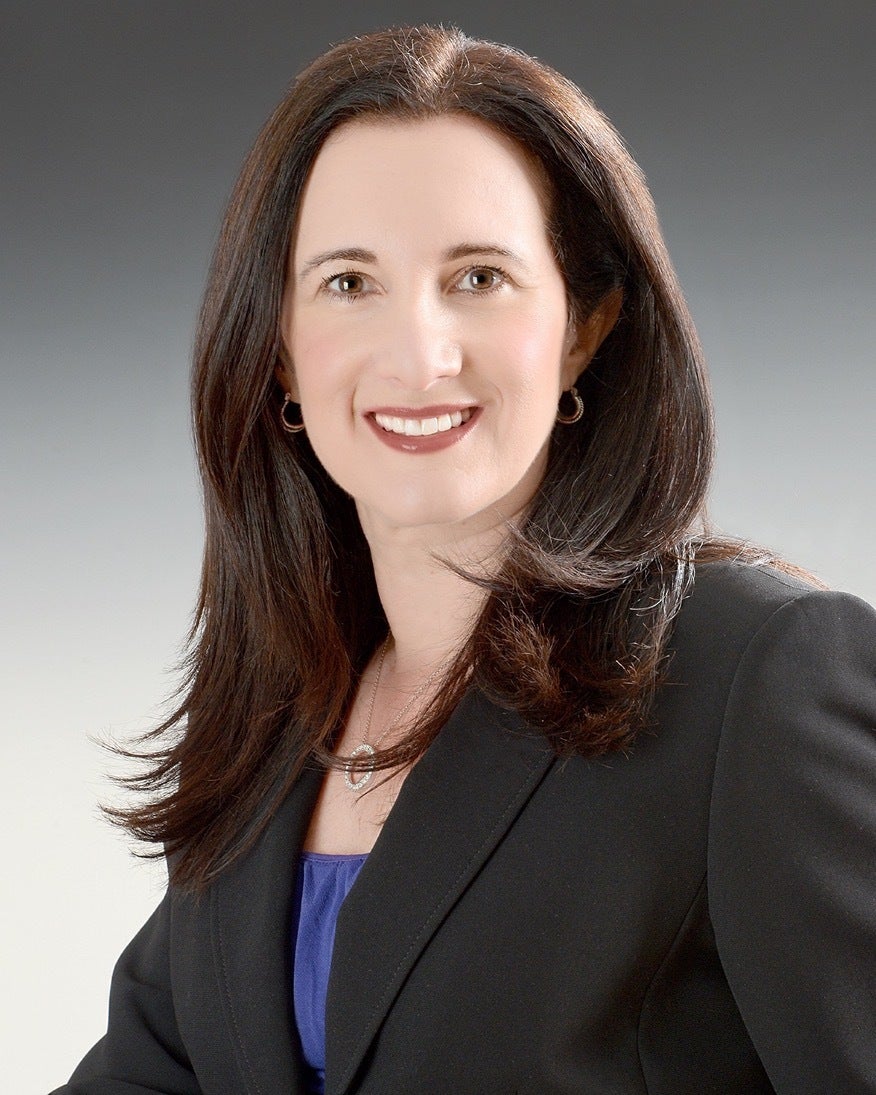 Since 2004, Elena has devoted her practice exclusively to the representation of men and women in family and criminal matters. She has represented mothers and fathers in Family Courts across the Capital District in matters involving custody, visitation, paternity, abuse and neglect, orders of protection, child support, and spousal support. She has also represented husbands and wives in divorce actions in Supreme Courts across the region, including the issues of equitable distribution of marital property, sales of residences, and division of assets. For more information on representation in a family law or divorce matter, click here.

While she continues to handle litigated matrimonial cases, Elena strongly believes that the collaborative approach to matrimonial cases, as well as divorce and family mediation, results in better outcomes for clients and their families as they work through this time of transition in their lives. After litigating matrimonial and family cases for years, she was thrilled to participate in the formation of the Collaborative Divorce Association of the Capital District in 2008 and is a founding member of the organization. Elena is also a member of the New York State Council on Divorce Mediation and the Academy of Professional Family Mediators. For more information on family and divorce mediation, click here. For more information on collaborative divorce, click here.

In addition to serving as a family and divorce mediator, and representing clients in family and matrimonial matters, Elena continues to represent individuals charged with crimes in all courts, including misdemeanors, felonies, DWI, drug cases, and traffic offenses. For more information on representation in a criminal or traffic matter, click here.

Thank you for contacting us. We will get back to you shortly.

Please complete all required fields below.